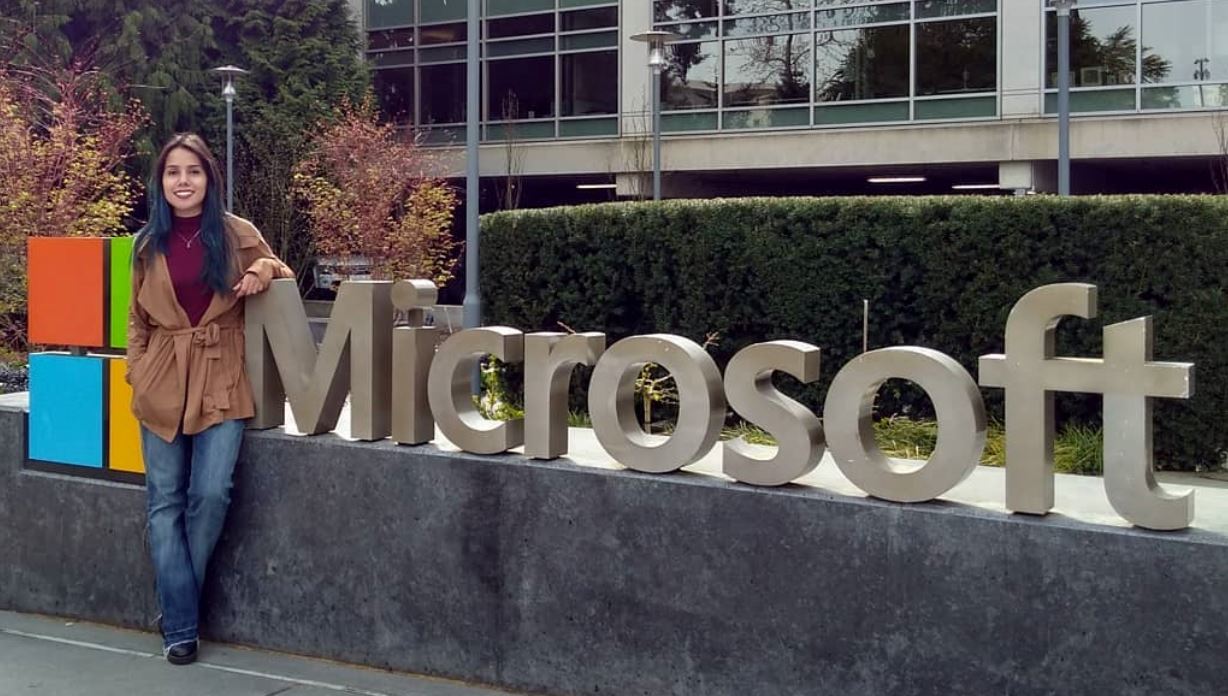 Yesterday (10/01/20) I was awarded the title MVP (Microsoft Most Valuable Pprofessional) in the category Cloud and Datacenter Management. The trajectory for this recognition above all has to do with the people who inspired and supported me, and this post is dedicated to them.

This road started with the company Lambda3, in which I worked between 2017 until the beginning of this year. I started there as a .NET developer and participated in a project in which the extinct Consulting team also worked, led at the time by Igor Abade, today CEO of Cloud Motion. I met Emmanuel Brandão, an MVP that encouraged me to write articles and participate in lectures and events. I thought that there was nothing very interesting to say, that all the subjects that I could share were already dominated by the entire IT audience. One day a vacancy appeared at an event led by Thamirys, also MVP, and I had the opportunity to present my first lecture.

What really put me on that path was reading Eric Evans' book "Domain Driven Design", motivated by sheer stubbornness (read "tantrum") after being criticized (constructively) during the Lambda3 interview for writing anemic classes and defend boilerplates of .NET projects with multipurpose architecture that allegedly “solve most small-medium problems in corporate settings”. It was a dense reading, which led me not only to understand but to agree with the criticism. During a debate about the technical direction that a project should take, I got “inspiration” and wrote my first two technical articles, in the middle of the night, published on Medium and later revised and published on the Lambda3 website. The articles paved the way for other lectures and derivative content, and the reception from the community was for me an indicator that even an old topic may still be current, and that I have some talent for studying complex subjects and translating them into accessible language.

Eventually I was invited by the Consulting team to become a DevOps consultant. The work required a lot of study and resourcefulness with communication, understanding of the technical and human needs involved in the project, development of strategies to provide solutions, elaboration and execution of workshops and training, and support in the implementation of the solutions. The same skills I was developing for consulting work would be used in the community.

Lambda3 does not pressure anyone to contribute, but provides all the support so that those interested can develop and have space to speak. The network of contacts and events allowed me a visibility that I wouldn't have had so fast if I were 100% on account. Igor Abade's support, encouragement and confidence in my work, conversations about Kubernetes and development practices with Giovanni Bassi, advice on agility, communication and conflict resolution with the Victor Hugo and the human support of Victor Cavalcante not only contributed to my training as a professional, but as a person as well.

Other articles, lectures, and finally, podcasts came. The series of Microservices at Lambda3 it was an opportunity to position myself technically and deal with the pressure (unintentional) to debate with Giovanni Bassi and Elemar Júnior in the same room. I felt my confidence increase with each episode. What we share is advice from the trenches of years of projects and consultancy, market observation and the “pioneering” of modern technologies, such as Kubernetes. It was an unforgettable exchange of experiences, which, besides everything, allowed me to personally know the Elemar Júnior and become part of the team Exímia Co., starting another stage of my life, with other great opportunities, but always with this technological and human support.

I feel privileged for the opportunity to meet and work with such incredible people. Now it's time to give back and commit to contributing to the community in an ethical manner and with market quality, just like the MVP's that inspired me.

“If I saw it further, it was because I was on the shoulders of giants. ”

I lead the .Net Architecture track at The Developers Conference, share code on GitHub, write on Lambda3 Medium and Blog, and participate in Meetups and PodCasts typically on DevOps, Azure, .Net, Docker / Kubernetes, and DDD View all posts by Grazi Bonizi 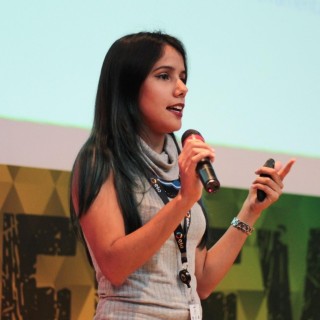 DevOps consultant and Microsoft MVP, supports companies in their digital transformation process. Contributes to the community with articles, podcasts, lectures and videos on Software Architecture, DDD, DevOps, Docker and Kubernetes.